Your browser doesn't support JavaScript or you have disabled JavaScript. Therefore, here's alternative content...
We use cookies on our website, you are free to manage this via your browser setting at any time. To learn more about how we use the cookies, please see our Cookies Policy.
Home » Remedy Kombucha Original - 12 x 330ml 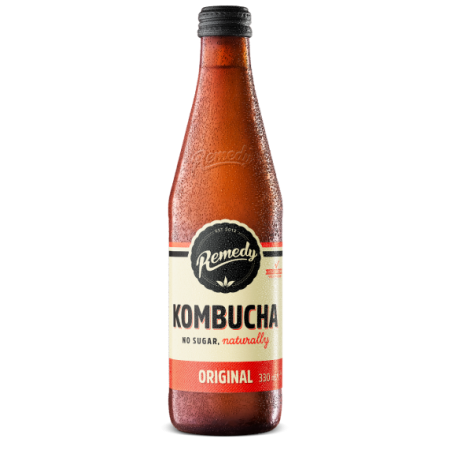 The original (and some say the best). A tart, bubbly brew with sweet and sour apple cider-like notes that pop. Where it all began: tried and true traditional kombucha; straight up, as it comes. It’s like the minimalist in your crew; or the one who just tells it like it is. It’s no fuss, yet still full of flavour. The perfect pick-me-up.

This one’s for the purists: those who prefer their booch without distractions. Remedy Kombucha Original (aka OG for the those in the know) is the real deal: straight from the fermentation pot to the bottle. If you’re an OG fan, you’ll love poppin’ bottles to breathe in the subtle acidic and fruity aroma. Take a swig to enjoy the full-bodied, full-flavoured natural fermented tea characters. Let your taste buds tango with a fresh sparkling zest on the palate and savour that smooth, creamy-like finish. Simple as that. Nuff said. Peace out.

There are no reviews for this product.


Your Review: Note: HTML is not translated!

Enter the code in the box below: 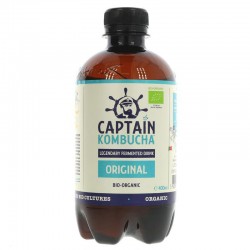 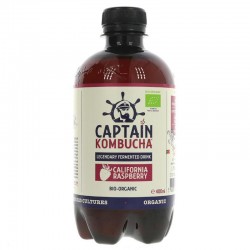 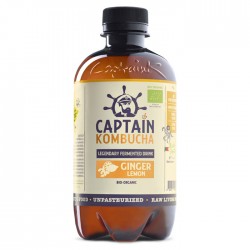 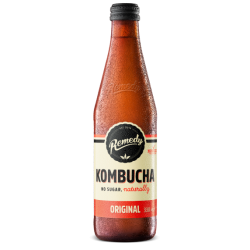 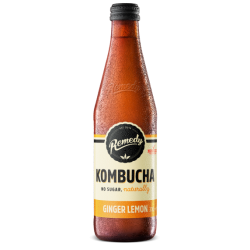 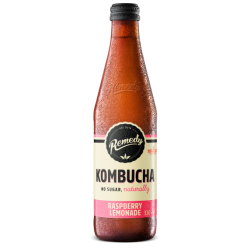 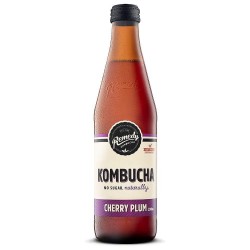 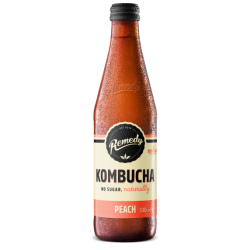 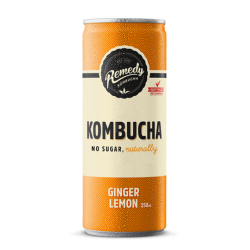 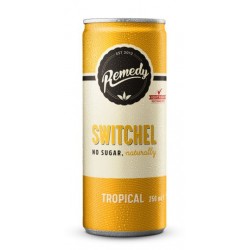